Last Night - I Was the Most Beautiful Woman in the World

Last night, I was the most beautiful woman in the world.

I was at a public function and spurned by every woman there. The men looked at me with lust. One in particular strayed close enough to make eye contact. My heart contracted, I loved him yet he was married. As I stood to leave, his mother rebuked me. I ducked my head, trying to walk out with dignity. 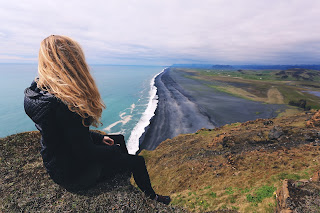 Last night, I was walking home at twilight and witnessed a crime.

The angry thief turned to me with a bag in his hand intent on putting it over my head. I stumbled and ran. He didn't follow, but yelled obscenities and threats that he would find me.

Last night, I was a gay man with a broken heart.

I was trying to get home, but being pushed and confronted by an angry muscle of a male who wanted to pummel me because of who I was while his girlfriend screamed at him to leave me alone, that I was a 'human being'.

And when I awoke, I was me. My heart displaced and enlarged at who I had been moments before. I was privileged to be able to relate in some small way to the heart cries of the world.

Jesus came to mind and I wanted to weep.

I don't know if there's anything I can tell you that would convince you He is real. That what He did by dying on the cross and taking the punishment of yours and my sins away, well...it was personal.

Just for you. He wants to heal your broken heart and gather you close. He wants to redeem your time here, for your good and God's.

God's holy. We're sinners. Every last stinking one of us. Jesus is the shed blood, the passover lamb spoken of in the Old Testament, for which the Jewish people had to make sacrifices so that they were "good with God". 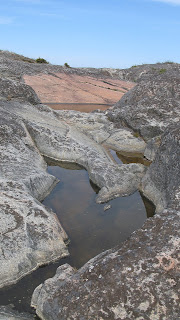 While we're still in our mess, Jesus died for it. He knew about it and covered you. Whether you're still in it, trying to walk ahead of it, lonely, scared, rejected by the world, God still loves you. He wants you back, close to Him so He can take care of you.

At the cross, we're all on equal footing. We're the soldiers who hang Him, the women who weep, the accusers, and the robbers who look on Him...one mocking and the other accepting Him as the Son of God.

There is only One who is worthy of our love, adoration, every moment's breath and thoughts.

It's not our fancy cars, money in the bank, newest technological gadget, friends on Facebook, or messed up family that will make that little person deep down inside you, who aches and yearns to be loved, feel whole.

There is only One whose love is complete. Unlike the world's, it will fill you up and not leave you empty a few hours later.

Last night, I was the most beautiful woman in the world. I was heartbroken, lonely, rejected, and dirty. I covered my feelings with wine, men, things, my reflection. Yet I was still me inside and I hurt. 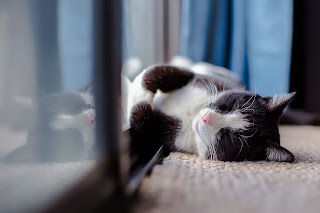 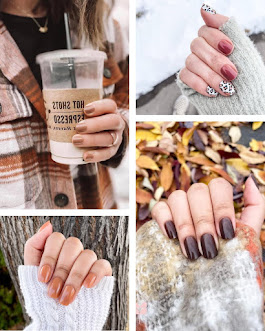 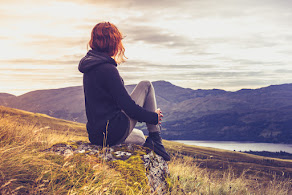